The poor are reportedly the ones who experience the blow of unfair trial and the anemic justice system in the country, as most studies reveal. Other sectors complain that if you are poor and you don’t have money to use to pursue a case, you can just remain silent if you are the victim; or when accused, you must be prepared to rot in jail for a crime you did not commit.

The difficulty of pursuing a case if you are penniless, as experienced by the poor and the indigents, remains one of the social cancers that afflict the justice system in the country. Inevitably, as the rich get richer and the poor get poorer, inequalities escalate.

With his experience in the media, Daniel Razon became a living witness to the malady. His eyes were opened to the reality that many people who could have been proven innocent are the ones who suffer in jail, simply because even the act of paying bail is beyond their reach due to poverty.

With the Law Center ni Kuya Daniel at UNTV, Kuya Daniel’s long-time dream was finally realized. Many cases that have become stagnant were finally revived, and some minor violations of the law no longer have to take decades to resolve.

Lawyers who volunteered their time to join the Legal Center initiative make sure that every case that are lodged or consulted on in their office are given a positive resolve. Unlike other legal consultation services by some non-profits, the UNTV service assists from day one to the reading of the verdict. 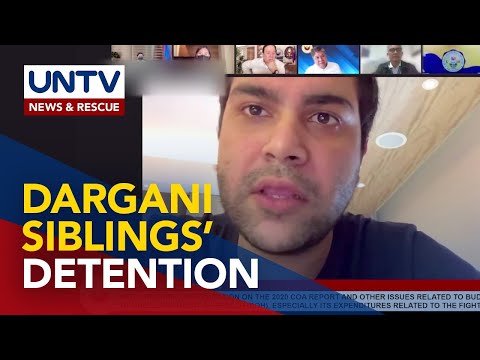 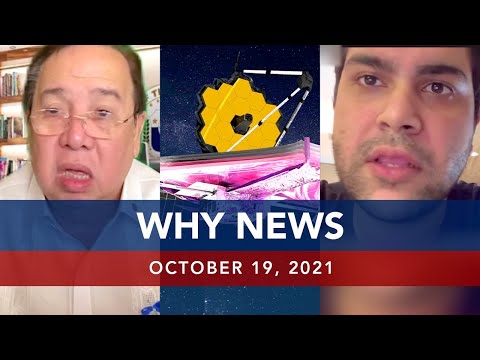 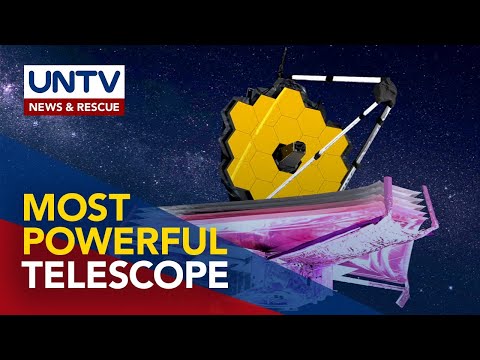 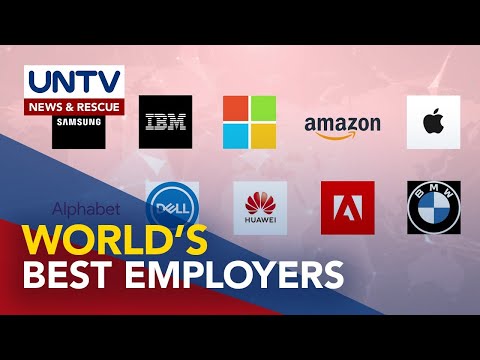 Forbes ranks best employers in the world in 2021; Samsung best out of 750 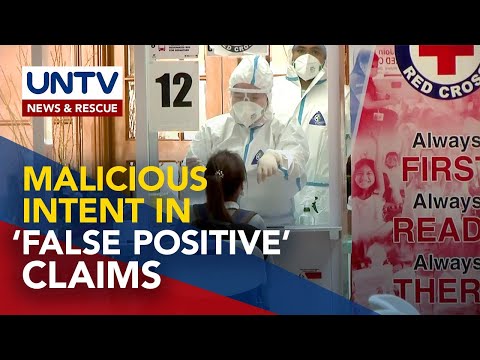 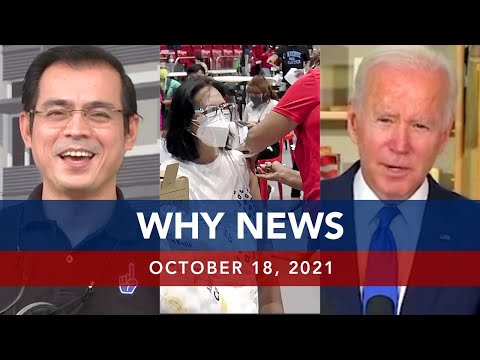 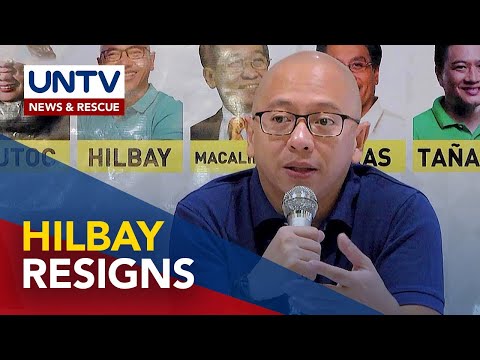 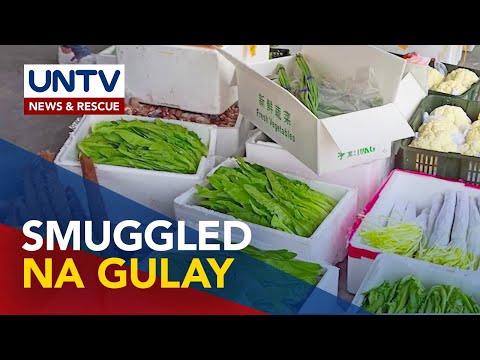 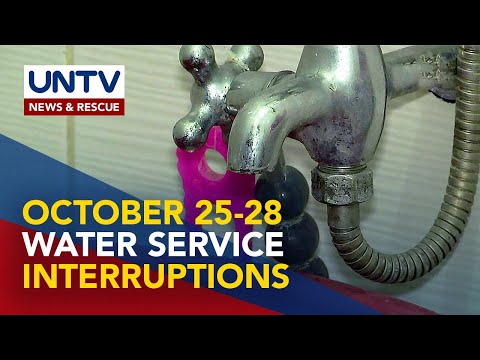