MADRID, July 14, 2020 /PRNewswire/ — According to the Complutense University of Madrid, Granada University, and the endorsement of Psychoneuroimmunology Research Society International Organization (PNIRS), HOGO rest system is the only one in the world that reduces biological age by slowing down the oxidation and inflammation process. In addition, it is made with 100% natural materials that improve health immediately. This is the reason why many elite athletes, like Marcos Llorente from Atlético de Madrid, and other high officials own a HOGO. 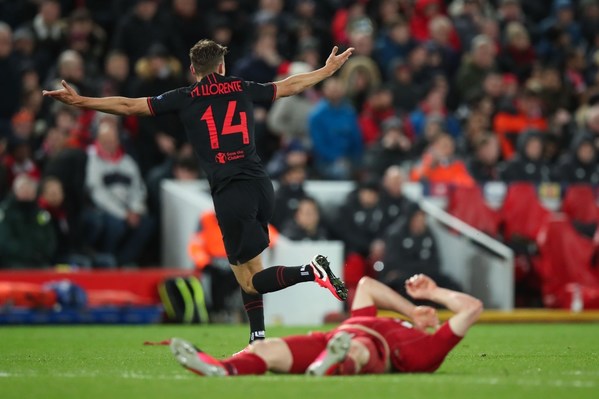 The football player, Marcos Llorente, sleeps in a HOGO rest system, which increases recovery times between one sports session and the next.

The Spanish company HOGO scientifically endorsed that improves the immune system as a result of restful rest. Its R + D + I department, after 30 years of research, has obtained the materials that protect people from electromagnetic pollution, as well as the geo-electric field to be recovered.

The pillow, the topper and the blanket that it incorporates make it thermoregulatory, maintaining the body temperature and avoiding the processes of sweating or cold by which rest is interrupted. In addition, the coconut fiber that makes up the mattress is responsible for absorbing humidity from the environment and from the mattress itself, in addition to producing negative ionization.

The HOGO rest system adapts to the person resting on it. HOGO professionals are responsible for carrying out a personalized study before installation, adapting the rest system to your height, weight and ergonomics. Thanks to its flexibility and resistance, HOGO manages to improve postural control.

To find out the impact it has on health, HOGO has carried out numerous scientific studies by the physiology teams of the Complutense University of Madrid (Professor Monica de la Fuente del Rey) and University of Granada (Doctor Darío Acuña Castroviejo). In particular, the study prepared by the Fuente del Rey Professor was presented at the last Psychoneuroimmunology Research Society (PNIRS) congress held in Berlin last June 2019, where it received the endorsement of this international organization for researchers in scientific and medical disciplines.

The consequences of sleeping in this rest system for elite athletes, such as Marcos Llorente from Atlético de Madrid, mainly affect the recovery times between one sports session and the next, since it manages to increase both the speed and the quality of recovery of the conjunctive tissue. In addition, it allows a shorter recovery time between injuries, an important aspect for elite athletes, among other benefits. Its price: 35,000 euros.