Iconic collaborations with Robby Krieger from The Doors and music royalty

Seasonal Songbook represents Maki Mae’s most requested pieces spanning centuries of music and will be considered for the 2022 GRAMMY Awards. The opening song “My Favorite Things” is the first time an Asian artist has recorded with Robby Krieger. It will also be the first time that GRAMMY Pop Duo of the Year will receive a submission from Krieger and an Asian artist.

Thirteen-language vocalist and classically-trained violinist Maki Mae is Chinese, Korean, and Japanese-American and has headlined crossover performances around the world. Her Skrillex remix made number one for five weeks on electronic music charts. Maki Mae’s Mother’s Day Concert for the Asian Hall of Fame Covid-19 fund generated 716 million impressions and 243 media mentions in America and Asia.

Asian Hall of Fame is directed by Robert Chinn Foundation, one of the first Asian family philanthropies in America. The foundation advances access to Asian equity, youth education, and artistic excellence.

Chairman Karen Wong states, “Asian achievements in mainstream music are minimized. The Robert Chinn Foundation is proud to support this historic album that accelerates Asian excellence in areas lacking Asian leadership, and that offers Asian talent an opportunity to be featured in mainstream music, arts, and entertainment.” Interviews are available upon request. 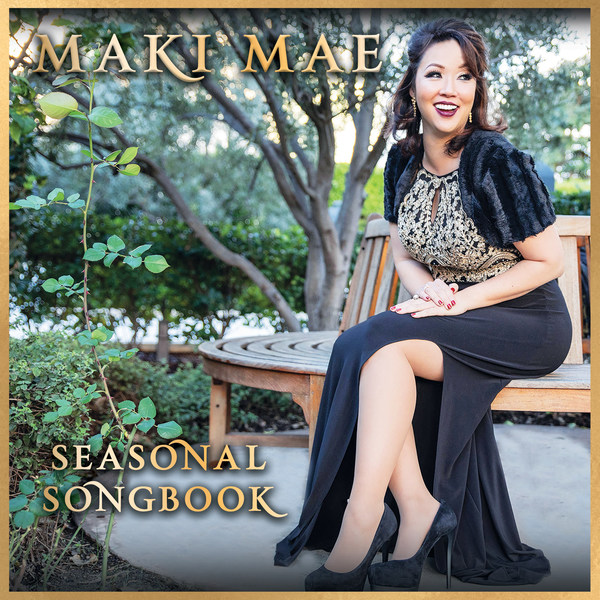