MANILA, Philippines – UNTV pioneered drone journalism in the Philippines in 2013 during the onslaught of Typhoon Yolanda.

Viewers were given a picture of the devastation in a different perspective uncommon to traditional news reporting.

Through the years, UNTV has shown the public the beauty of different places in the Philippines; the extent of damages brought about by illegal mining; the massive fires; the raging volcanoes and other important events in the country.

This year, UNTV has set another milestone in Philippine broadcast industry with the use of a Remotely-Operated underwater Vehicle (ROV) drone.

This can be used in exploring the beauty of aquatic bodies and the problems that water creatures are suffering as a result of urbanization.

Such is the case in Manila Bay when UNTV explored its seabed to reveal the extent of the damage in its underwater environment.

UNTV’s underwater ROV drone can go up to 150 feet underwater.

In Manila Bay, it was able to reach 10-feet deep but the environment was already zero visibility.

“Mayroon diyan kuha akala mo corals, parang corals na mga basura. Then iyong iba, burak talaga (In one shot, it looked like corals, corals made of trash. The rest was mud),” he added.

UNTV drone journalism is the brainchild of the company’s chief executive officer (CEO), Daniel Razon who has contributed a number of innovations in the Philippine broadcast industry.

UNTV is proud to be the only TV station that was given three licenses by the Civil Aviation Authority of the Philippines (CAAP) in June 2015:

These certificates attest that all drone units of UNTV are safe to use and can be used for commercial purposes like in news broadcasting. – Marje Pelayo (with reports from Rey Pelayo) WHO says no time for complacency as China coronavirus cases fall 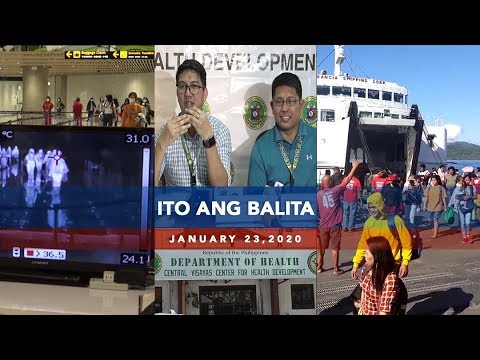 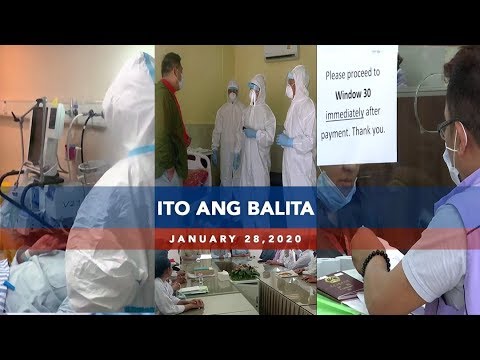