BORACAY ISLAND, Philippines — Consistently crowned as among the best beaches in the world, Boracay Island has been known for its exceptional beauty, attracting tourists from across the globe.

But early this year, Boracay made world headlines as President Rodrigo Duterte ordered its shutdown after declaring it a “cesspool” for years of mismanagement, over tourism, abuse, massive pollution and corruption.

Government investigators found that most commercial structures had been operating without permits and violating environmental laws among others.

The Department of Environment and Natural Resources’ (DENR) deep penetrating radar revealed that 43 sites in the entire white beach area of Boracay Island were planted with illegal sewers.

More than 2,000 businesses and homes were illegally connected to the island’s sewage system, all pumping their waste water directly into the sea.

Pollution level at the beach was unprecedented as coliform contamination in Boracay waters already exceeded environmental standards for recreational water. According to DENR, with the said level of contamination, it was not only harmful to humans but it also adversely affected marine life and coral reefs among other aquatic resources.

Seventeen (17) local officials of Aklan province were charged with graft, conduct unbecoming of public officials, gross neglect of duty, grave misconduct and conduct prejudicial to the best interest of the services over irregularities in managing Boracay Island.

An inter-agency task force was created to manage the six-month rehabilitation works in the island starting off with the construction of a new sewerage and drainage system, communication lines and the main road.

After six months of closure and with environment laws and building codes now being enforced, only 68 hotels and resort lodgings are noted compliant, ready to accept bookings.

After days of dry run, the paradise Island of the Philippines is set to officially reopen its gates to tourists but…under stricter compliance guidelines.

Here are some of the new set of rules tourists need to observe when in Boracay’s beachfront:

“They can go inside the restaurants. It’s a matter of cooperation lang. And kung magkaroon din ng pay na toilet, meron namang available. D’Mall has a pay toilet, pwede rin,” said Boyet Sacdalan, the vice chairman of the Compliant Association of Boracay.

DENR Undersecretary Benny Antiporda reminded tourists to book their accommodations with compliant hotels and resort lodgings only to avoid hassles.

According to the official, the task force is only preventing the resurgence of commissionaires or free agents that cause inconvenience to tourists taking a rest or walking along the beachfront.

The DENR stressed that these guidelines released by the task force is a work in progress.

This means some conditions may be added or changed depending on the situation and its effect not only on the environment but also on the welfare of residents, workers and tourists in Boracay Island. —  Marje Pelayo (with reports from Vincent Arboleda) 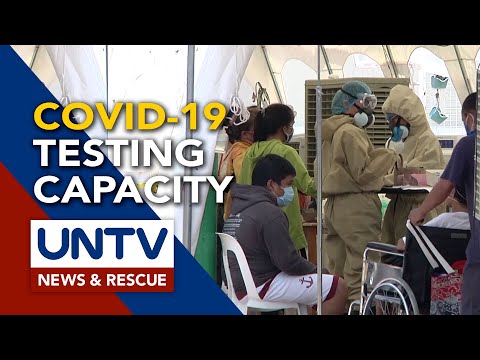 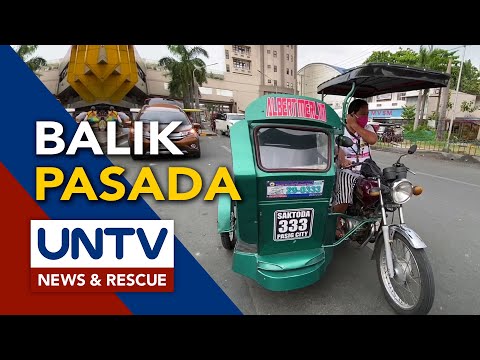 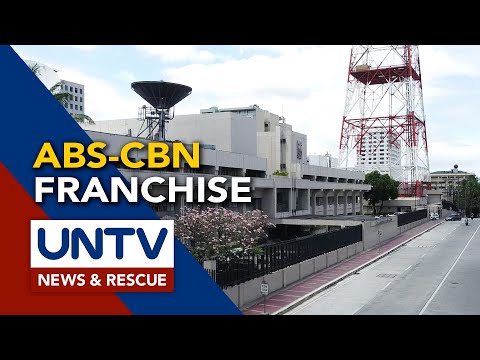 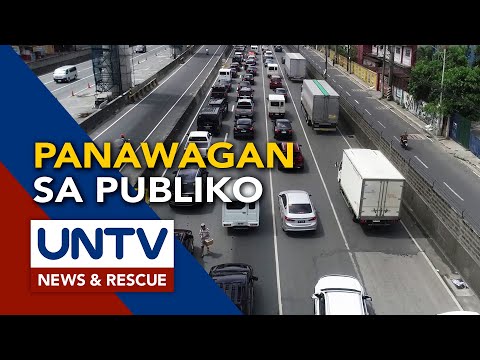 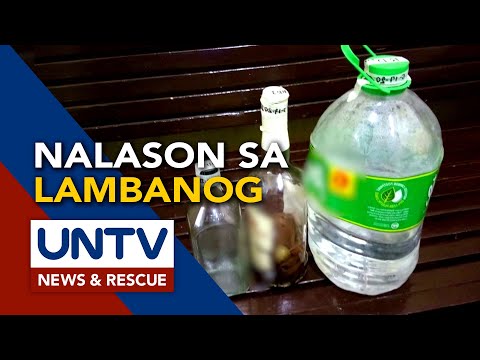